Icon of Saint Dionysios the Areopagite

The metal part is coated with 950 sterling silver and 24K gold, while the hagiographed part is painted on canvas, according to the traditional method of Byzantine hagiography.

Saint Dionysios came from the city of Athens. He lived and martyred during the years when Dometian was emperor. He was distinguished for his philosophical training and his deep cultivation.
Initially he was a pagan and a member of the Parliament of the Supreme Court. But the preaching of the Apostle Paul touched his educated and sensitive soul and he was baptized. Later he succeeded to the episcopal throne of Athens the pious Hierotheos. He was rewarded by God for his Christian action with the gift of performing miracles.
He traveled to many parts of the West, where he preached the gospel and interpreted the scriptures. When he arrived in Paris he was arrested and later beheaded. Two of his students, Rustikos and Eleftherios, also testified with him. The ruler of the area ordered that no one bury the holy relics of the martyrs, but some Christians kept them and when there was no more fear they buried them with honors.
In the opinion of Michael I. Γαλανού «εἰς τὰ συναξάρια ὅμως, καὶ εἰς τὸ Μηναῖον αὐτὸ ἐν τῷ ἑορτολογίῳ τῆς τρίτης Ὀκτωβρίου, τελεῖται ἀνατροπὴ τῆς ἱστορικῆς … ἀληθείας» (Γαλανού Ι. Μιχαήλ, Οι βίοι των Αγίων. According to the above author, the view, according to which Saint Dionysius the Areopagite martyred in Paris, is wrong.
Saint Dionysius was the author of numerous theological books, some of which quote some of his words about Holiness, the Kingdom, and the Lordship of God: the complete and utterly immaculate. Basel is the settlement of every limit, every order, regulation, situation. Ownership is not only superiority over the worst, but also the totality of good and good and complete integrity, as well as true and unchanging certainty. That is why ownership is etymologized by “prestige” and “master” and “possessed”. Divinity is the providence that sees everything and with perfect goodness “contains” (contains) and continues everything, fills them with itself and excels from all that they enjoy the gifts of its providence “(Dionysiou Areopagitou,” On Divine Names ” P. Pournaro Publications).
We do not have more and more specific historical information about the life of Saint Dionysios except for the few mentioned above. The rest mentioned by some Synaxarists belong to the context of the tradition only.
After the number 22/30 September 1999 AD. circular of the Holy Archdiocese of Athens, the memory of Saint Dionysios of Areopagitos was included to be additionally honored on October 12, where the Assembly of the Saints in Athens was set to be honored.

There are no reviews yet.

Show only reviews in English (0) 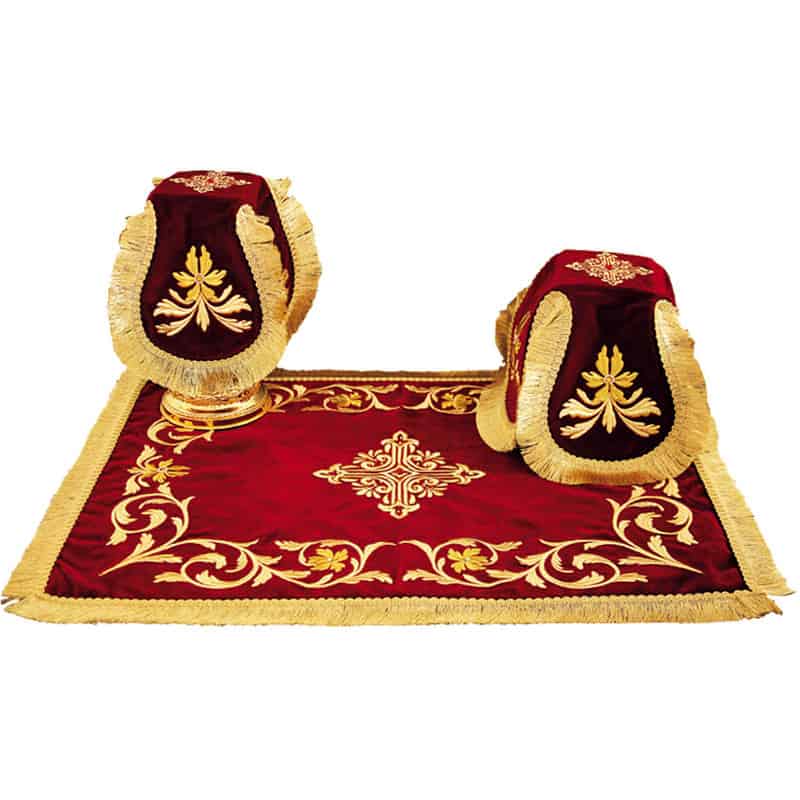 Add to Wish List
+
Quick View
Out of stock